Inatos Mix for Barbeque = The most popular meat is of course souvlaki (skewered meat), but there are also BBQ sausages, steaks, chops, kontosouvli and the meat is a range of pork, beef, chicken, veal, and goat

Inatos Mix for Barbeque
Traditional Greek Barbeque Dishes: For meat lovers, there is no better day to be in Greece than during the celebration of Tsiknopempti, a special day commemorated every year throughout the country, where Greeks grill and enjoy their favourite meat dishes before entering Easter lent. The most popular meat is of course souvlaki (skewered meat), but there are also BBQ sausages, steaks, chops, kontosouvli, and the meat is a range of pork, beef, chicken, veal, and goat

Inatos greek spices are 100% natural.
They are packaged in Crete, however, they are grown all over Greece. 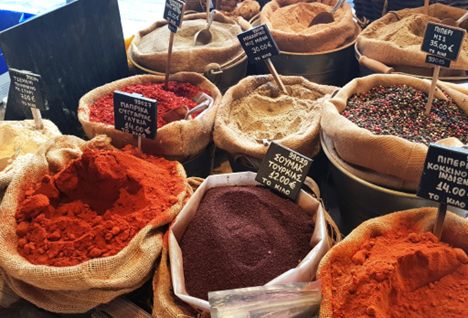 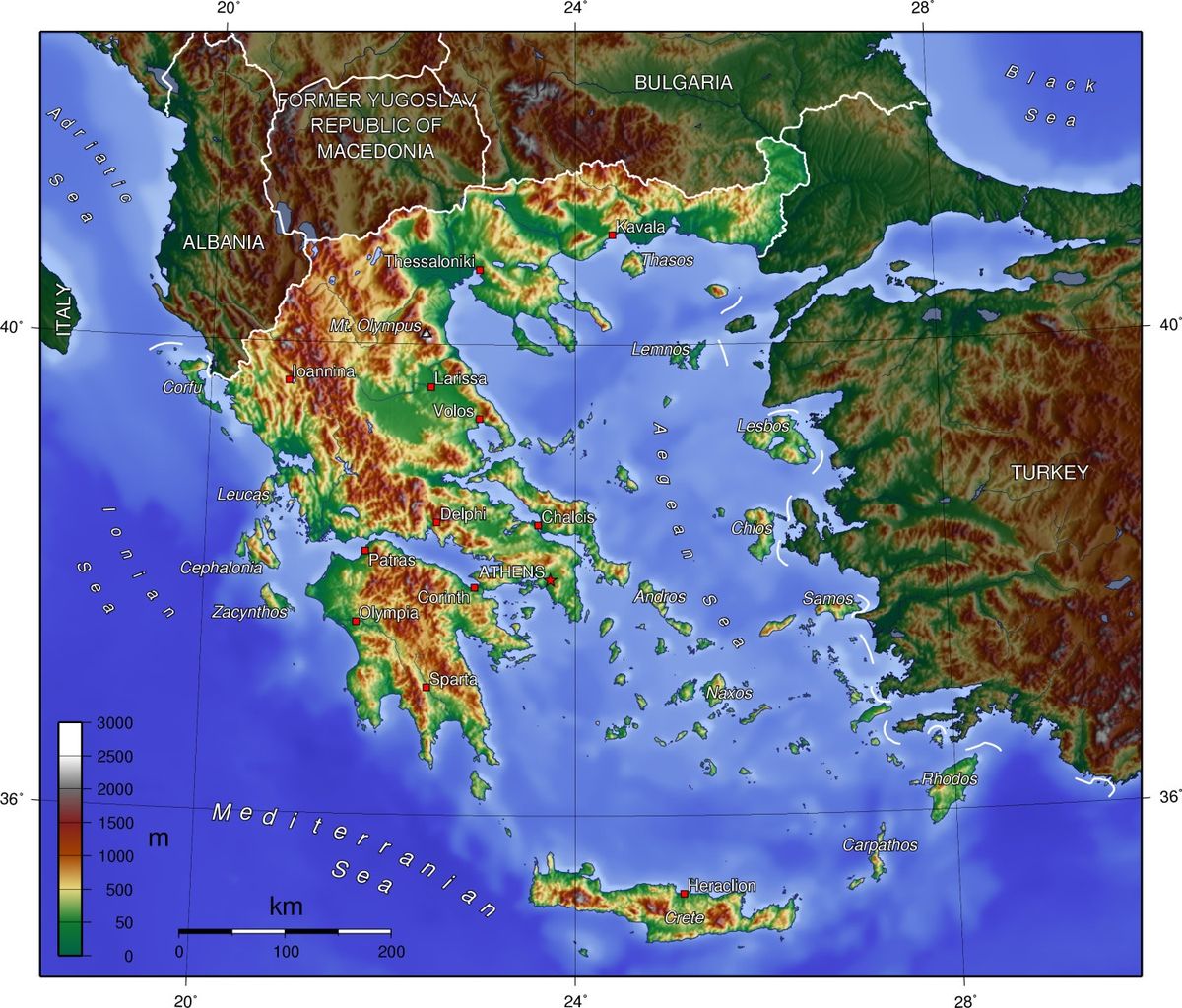 “Herbs were the main ingredient of Greek cooking all the way back to ancient times. Being a natural product of so much variety in the Greek countryside and taking advantage of the ideal climate, they gave the Ancient Greeks the ingredients to flavour their food, as well as the possibility to cure people of diseases. As far as their medical use is concerned, the physician Hippocrates was known for basing the Hippocratic elemental healing system on medicinal herbs, and this system is considered one of the cornerstones of later Western medicine. On the other hand, due to their abundance and simplicity, culinary herbs were widely grown and dried, and their combination with one of the crown jewels of Mediterranean cuisine, olive oil, was commonplace in the preparation of a meal. Sometimes, herbs were also used in some religious ceremonies during the time period.

Some of the main herbs used in Greek cuisine include oregano (known in the classical world for its association with Aphrodite and happiness, whereas today it is considered the king of Greek herbs), thyme, sage, parsley, dill, mint, spearmint, fennel, and many others.

Spices, on their part, were also the main ingredient of an ancient Greek meal, but it is true that the majority of spices used in Greek cookery today can be linked to the millennia of interaction Greece has had with other great civilizations, such as the Romans, the Persians, the Turks, the Arabs and a host of others from all over the world. Today, spices like garlic, onion, cinnamon, cumin, coriander, nutmeg, pepper, paprika, cloves, and sesame constitute an integral part of what makes Greek cuisine so aromatic. A special mention has to be made about greek saffron from Kozani and greek mastic from Chios, both of which have a P.D.O. Designation, are only grown in these specific regions and are regarded as number one worldwide.”